Measles leaves children at risk of other deadly diseases 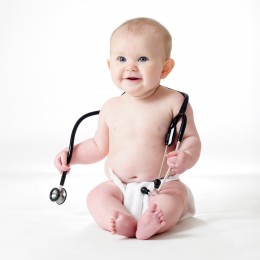 Children who catch measles are at risk of developing other deadly conditions in the following five years because the disease erases their immunity, scientists have found.  In the first study to show that vaccination has broader effects than simply preventing one illness, researchers discovered that the disease targets the memory cells of the immune system, wiping out the benefit of other vaccinations they have had, such as diphtheria or meningitis.

Researchers at Harvard followed more than 2,000 British children who had been diagnosed with measles between 1999 and 2006, and checked their medical records over five years. They then compared them to nearly 20,000 children who had never contracted measles.  In the first month after the illness, children were 43 per cent more likely to suffer an infectious disease and even five years later were 15 per cent more likely.

Sign up to our quarterly newsletter for all the latest information. Newsletters